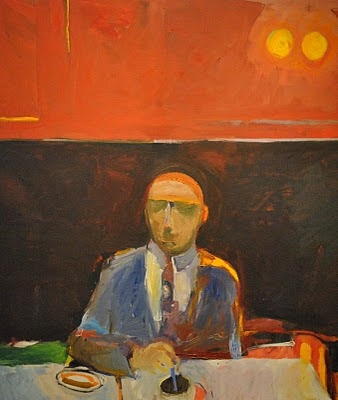 I don't usually write about work that I have see in museums or galleries. But I was so enthralled by this oil painting that I simply couldn't pass up the opportunity to say something. This painting, 67x58 is an oil on canvas hanging at the Chrysler Museum in Norfolk. Richard Diebenkorn is an American artist 1922-1933. I googled him and read all kind of stuff by various experts on the stages of his work. Some wrote that his figures were not nearly as good as his later work, some wrote that his move away from abstract expressionism was ground breaking. I have always felt that artwork should speak for itself and not have endless dialogue to explain. A friend and I were talking today about an exhibit that he once attended and the artist had insisted that all work shown be devoid of title, price, commentary, medium or any other notes. Now that's work speaking for itself. The size of this work and the light on the shoulder from upper right is fascinatingly rendered. This work is distilled and ground down to some very basic elements. The colors are vivid and perfectly placed, yet still show such a spontaneity and fluidness that I find myself entranced. I know this place and this familiar man.
Posted by Laura Dietrick at 12:33 PM

I'm surprised no one commented. He is my new-found fav American painter, bar none - great composition and colours! This is a painting I'd never seen before and I love it! 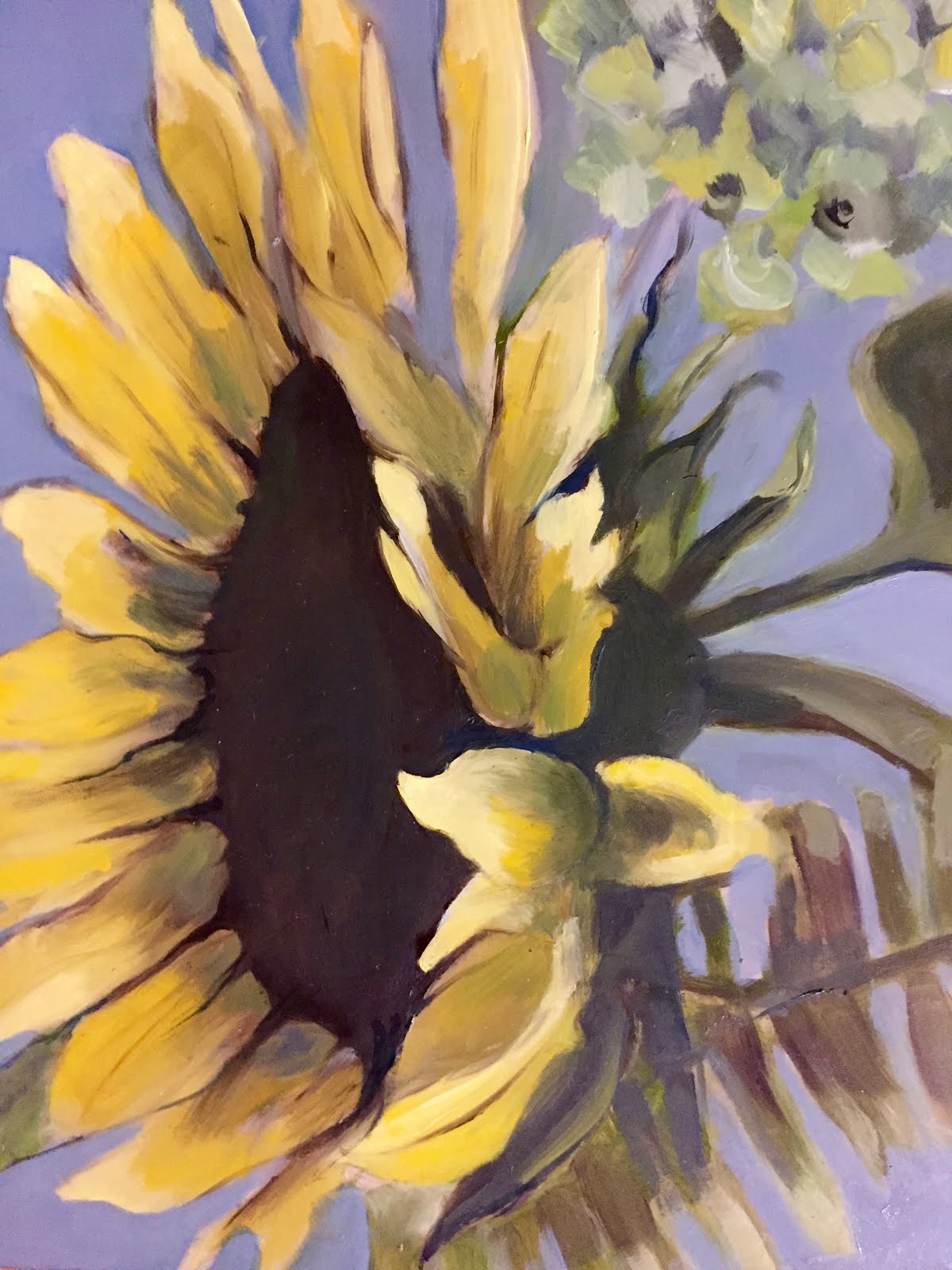 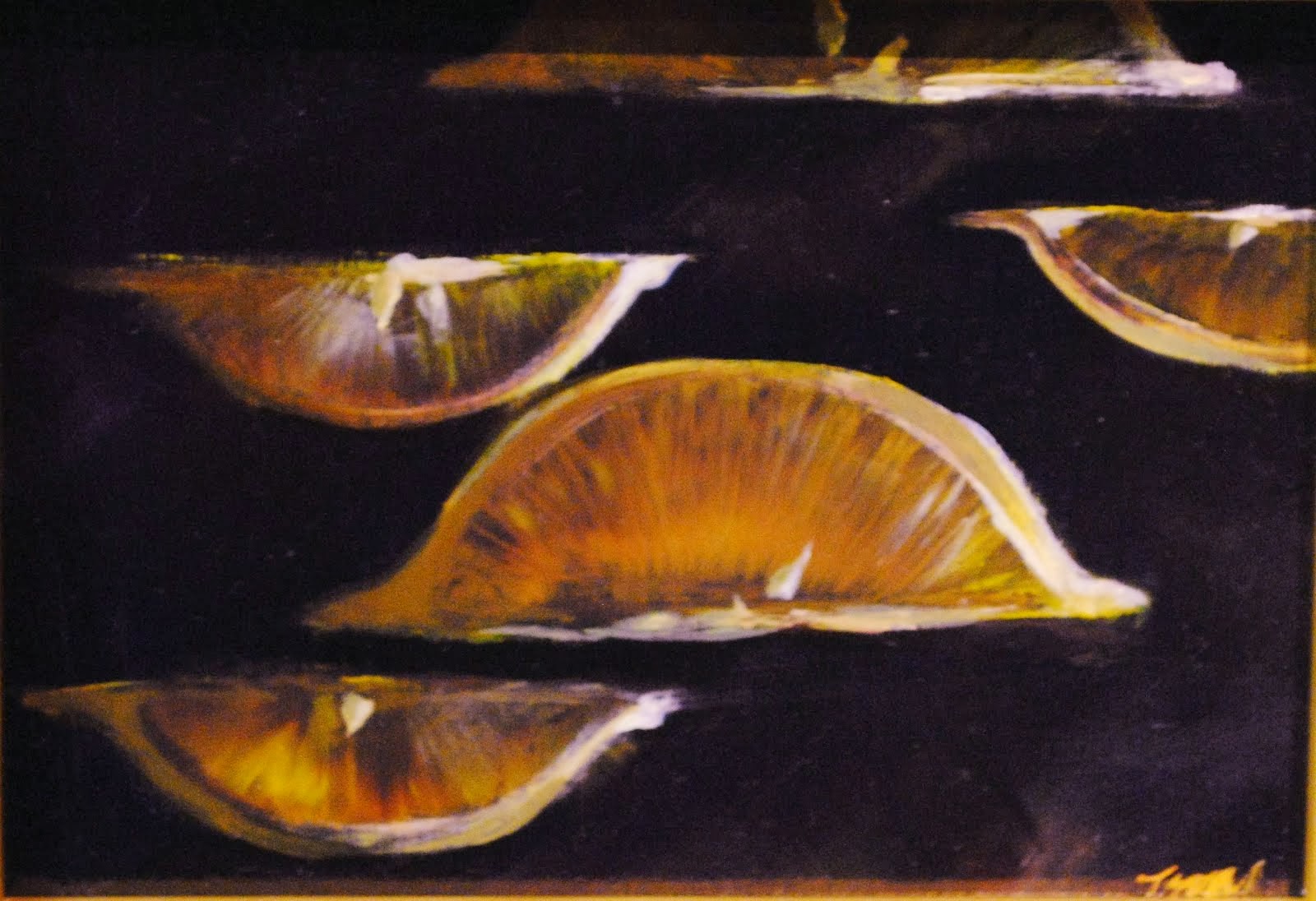 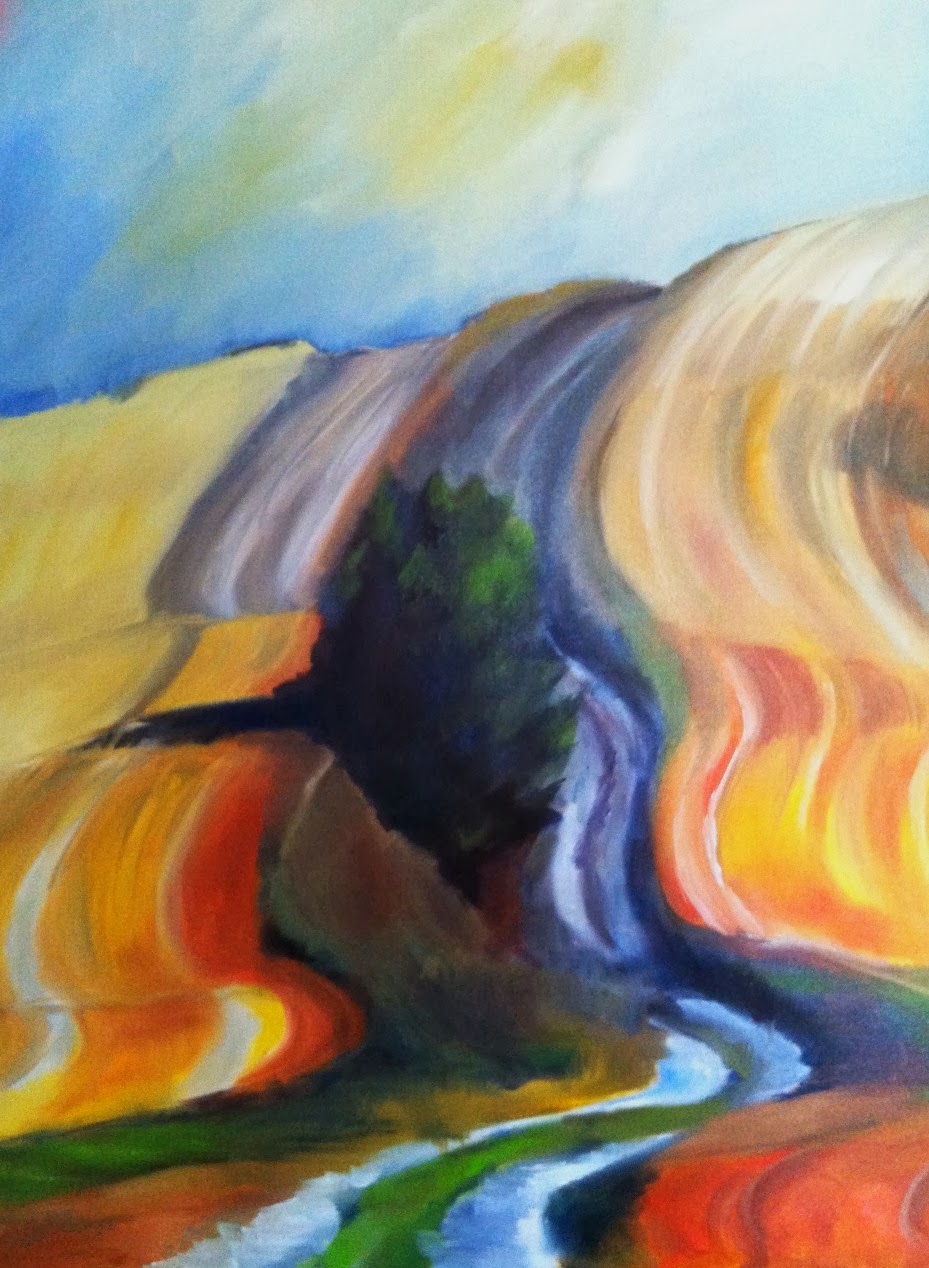 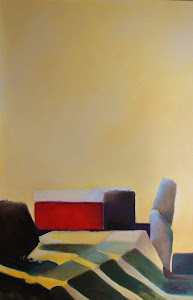 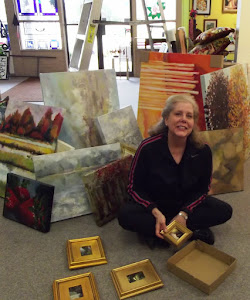 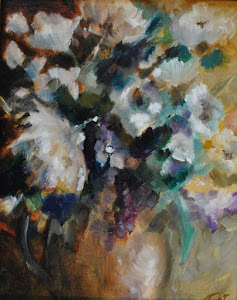 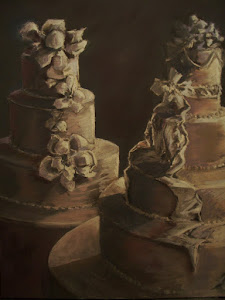 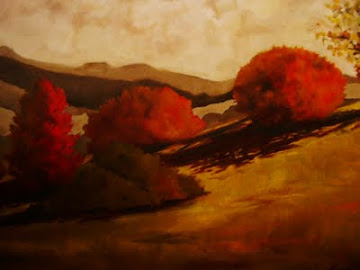 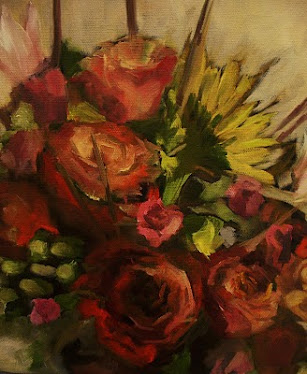 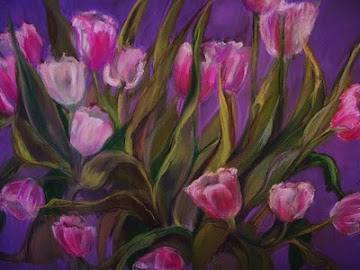 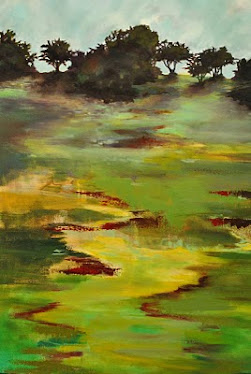 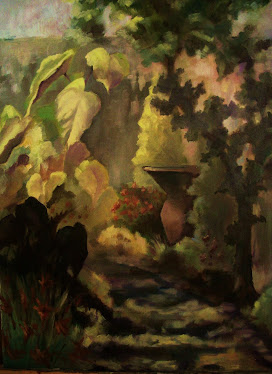 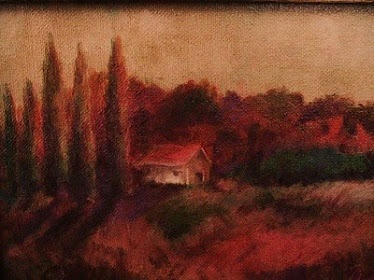 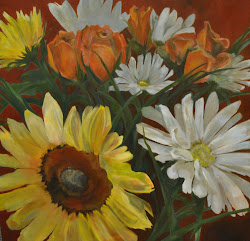 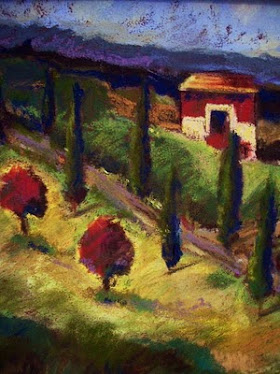